Since 2005 Renkus-Heinz have been leading the field in Digitally Steerable loudspeakers.

ICONYX has now been installed in thousands of project worldwide, from LAX International Airport in Los Angeles to the Great Hall of the People in Beijing, China.

Truly the most flexible, powerful and architecturally seamless, Digitally Steerable Column Array on the market Iconyx brings intelligible sound to even the most demanding acoustic environments.

• Beam control effective down to 250Hz

ICONYX technology gives sound system designers the power to create a system to cover even the most problematic spaces. Up to 12 steerable beams can be individually shaped and aimed from a single IC24-RN column using the powerful software-controlled DSP.

Syracuse, New York | January, 2016 - "The staff at the Hendricks Chapel and Syracuse University are extremely happy with the Iconyx Gen5 system," May relates. "Now they have uniform, high-quality sound throughout the space that is great for music and speech, whether there are 100 people or 1,000. It's a huge improvement. We're very pleased, as well; we'll do a lot more installs with Gen5." - David May, owner of DCI Sound. 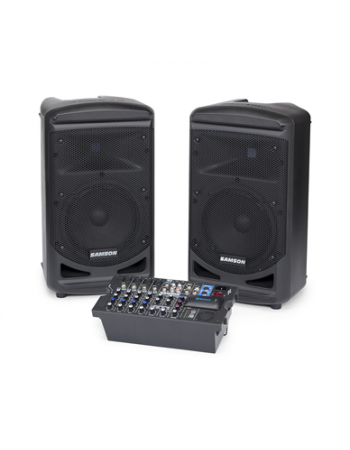 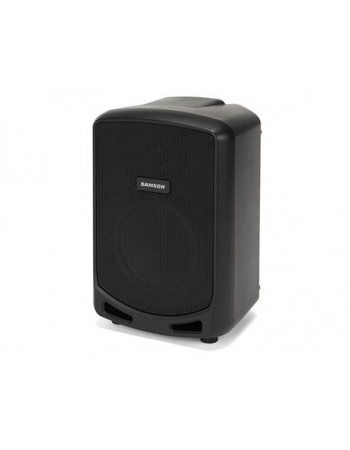 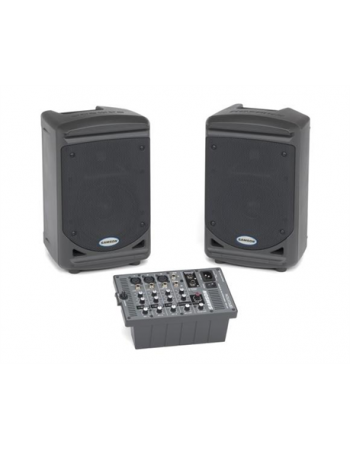 ARX BSX 16 1 or 2 in, 16 out Transformer Isolated Active Broadcast Splitter 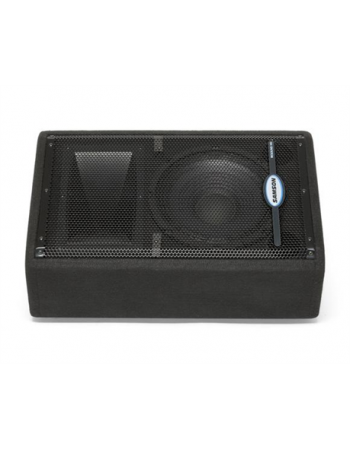